We did it. Four solid rehearsals and we rocked to 40,000 people at Knotfest in Mexico City. I’m the new cat on the skins for the Orlando based heavy metal titans Trivium. This is an unofficial post. Official press release via Trivium and Roadrunner soon. Thank you to Dream Theater for hooking us up. This is life changing. Expect a whole revamp on my site in the coming months an sponsors via www.paulwandtke.com Never Quit, be yourself, and most importantly party on. 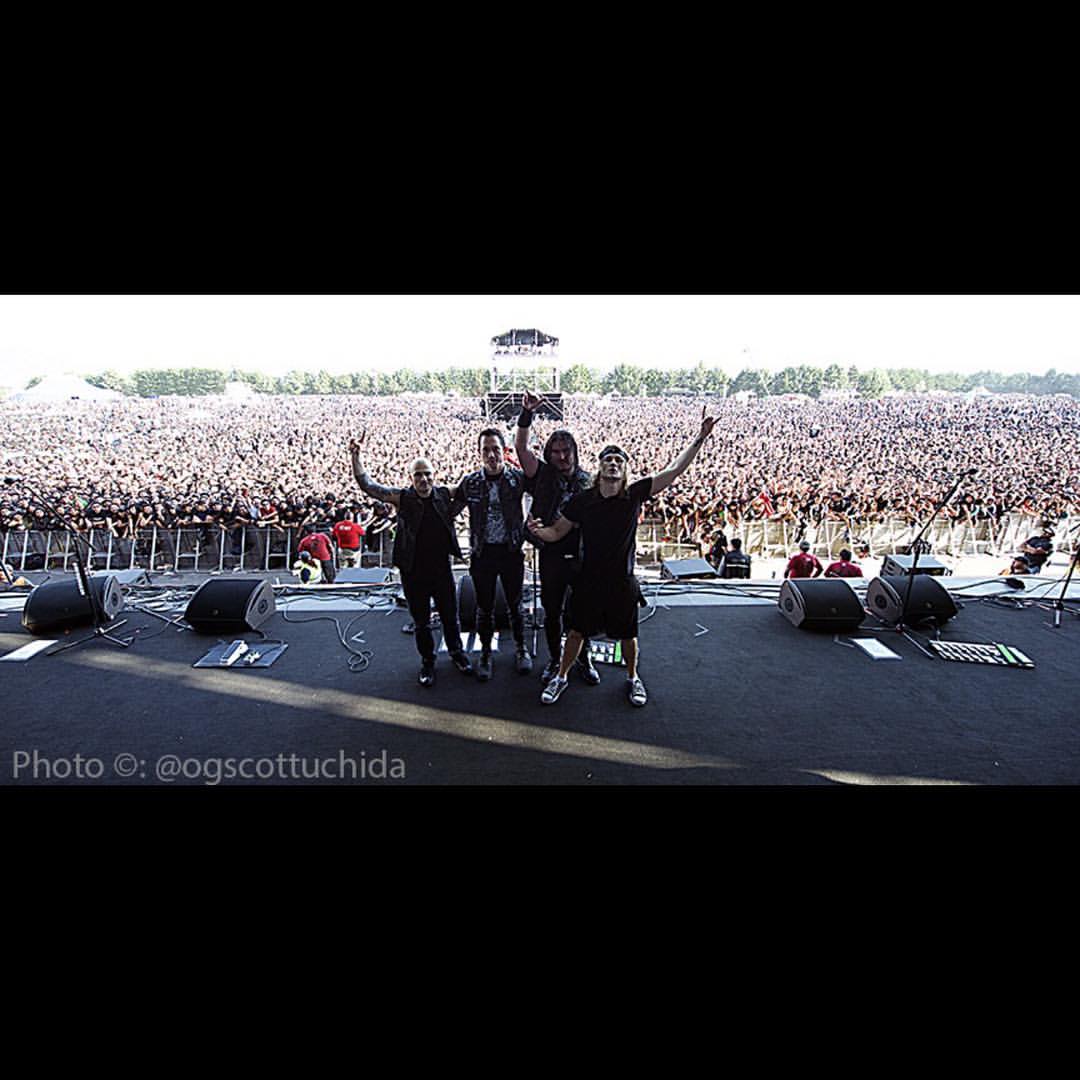 Paul Wandtke is the new drummer for Trivium making his debut via a surprise arrival at Knotfest on Dec 5th, 2015 to a crowd of 40,000 people. www.paulwandtke.com Keep up with Paul via facebook.com/drummerpaulwandtke

Paul Wandtke is a Chicago native of which has been to over 45 countries as a drummer. Paul studied at Berklee College of Music, is a columnist for such magazines as Modern Drummer and Sick Drummer Magazine and he has most recently drummed for the hit musical Rock of Ages. Visit Paul’s website at www.paulwandtke.com and like his FB page via facebook.com/drummerpaulwandtke 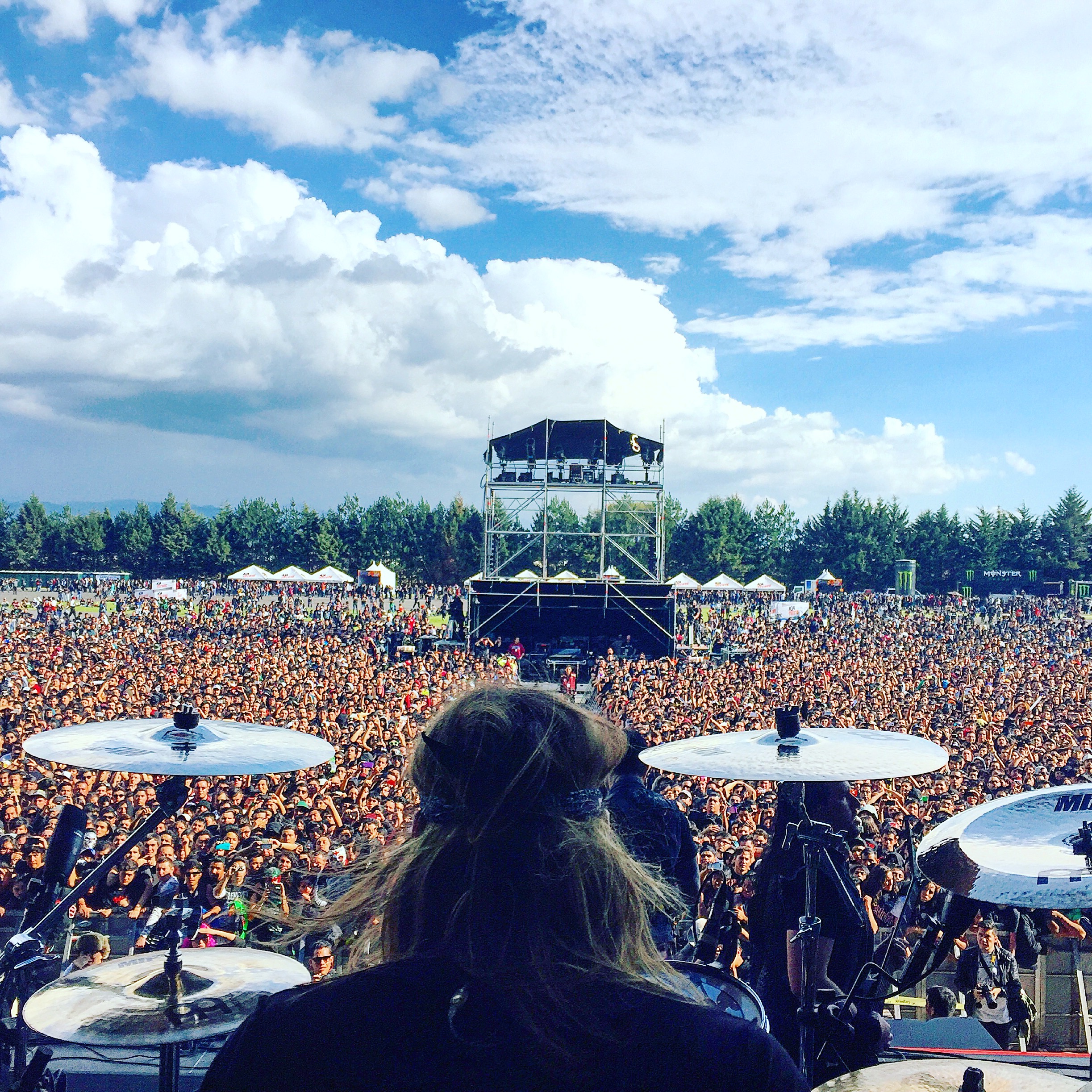 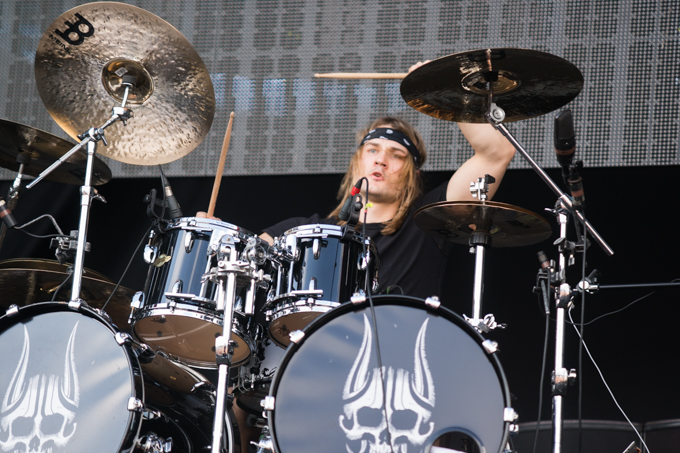 Official statement from Trivium: (taken from their online sites)

Says Paul, “I was blown away when Trivium had contacted me. I have been looking for a place to call home all my life, a home of brothers with similar tastes in music, musicianship and goals. I’d like to thank Dream Theater’s Mike Mangini for getting us in contact. I couldn’t be happier, this is literally life changing. Never give up, be yourself and rock on.” ~ Paul Wandtke